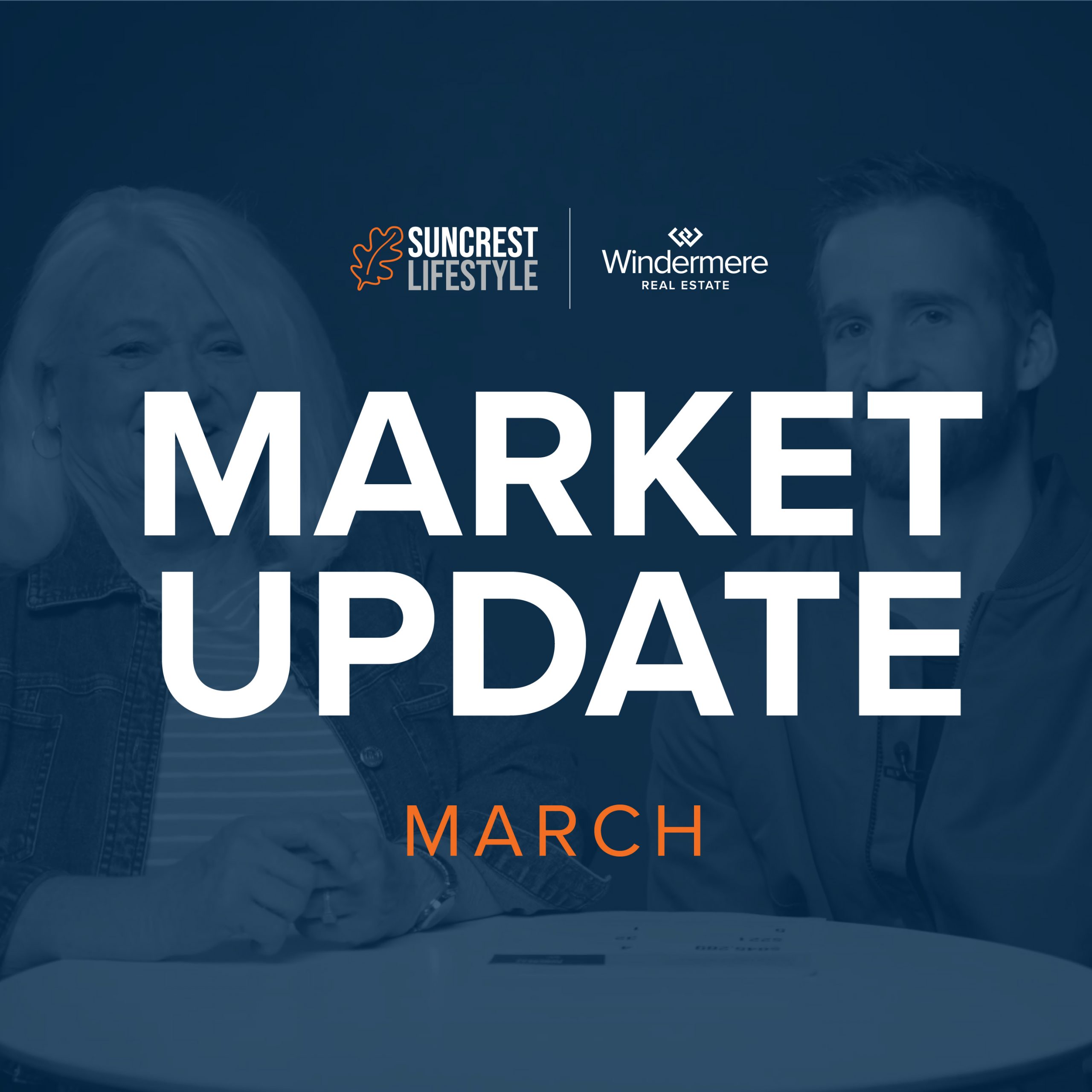 Rates, Russia, and the Spring Market
It’s been an interesting start to the year so far, and a lot of people have asked about a few headlines and how they affect the real estate market. We’ve picked three of the most common: Interest rates, Russia, and the spring housing market.

Rates
Over the first 8 weeks of 2022, interest rates shot up about 1%. Why? It’s always nice to have a culprit and we can look at the Federal Reserve. It’s a chain reaction that kind of goes like this: The Fed has been buying a lot of mortgage backed securities, but at the end of 2021 they announced they were going to slow down. In turn, people who sell bonds raised the rates of bond offerings, and that led to mortgage lenders raising their rates. The last part of that chain reaction is that mortgages housed within mortgage backed securities had their rates go up, which finally caused the rates offered to the public to go up.

Russia
Historically, anytime we see a global disruption or geopolitical event, investors turn to safer investments. Think: people sell their stocks and invest in safer bonds. Interest rates may not rise as much as originally anticipated at the start of the year but we dont believe rates will decrease because of the Russian invasion of Ukraine. The more immediate picture is that the rising costs of oil coupled with inflation are likely to have a bigger impact on home buyers due the direct impact on their wallets.

Spring Market
As predictable as snow melting and flowers blooming, Spring brings out more home sellers. We’ve already seen the early stages of this with more homes listed in the first two weeks of March versus the previous two months combined. We anticipate the second quarter of the year to be the most active listing period of the year as snow melts and home sellers and buyers look to make a move ahead of the next school year.

Our Take
Like gardens sprouting, Spring brings a flurry of activity to the SunCrest real estate market. This Spring, we anticipate we’ll see more houses for sale just like we have in the past, despite the small shift in interest rates and global situation. We’ll also keep an eye on any new economic developments to see what’s in store later on this summer.